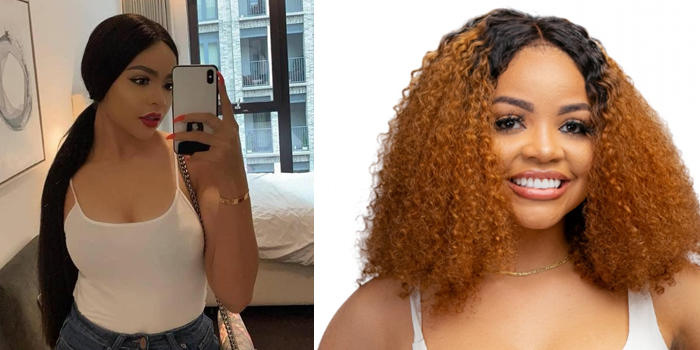 Big Brother Naija, BBNaija housemate, Nengi has revealed her biggest fear in the house.
Nengi, on Tuesday while speaking with Ozo, said she is worried that viewers may see her as a boring person because she doesnt like to gossip.
According to her, she has never gossiped with any housemates and that may be a red flag for her.
Ozo, who was having a conversation with her, nodded his head in agreement and encouraged her not to.
Nengi then revealed that being seen as a boring person is her biggest fear in the house.
I dont know how to gossip and that was my biggest fear coming into the house.
I fear people would see me as a boring person because I dont want to talk about people, Nengi added. 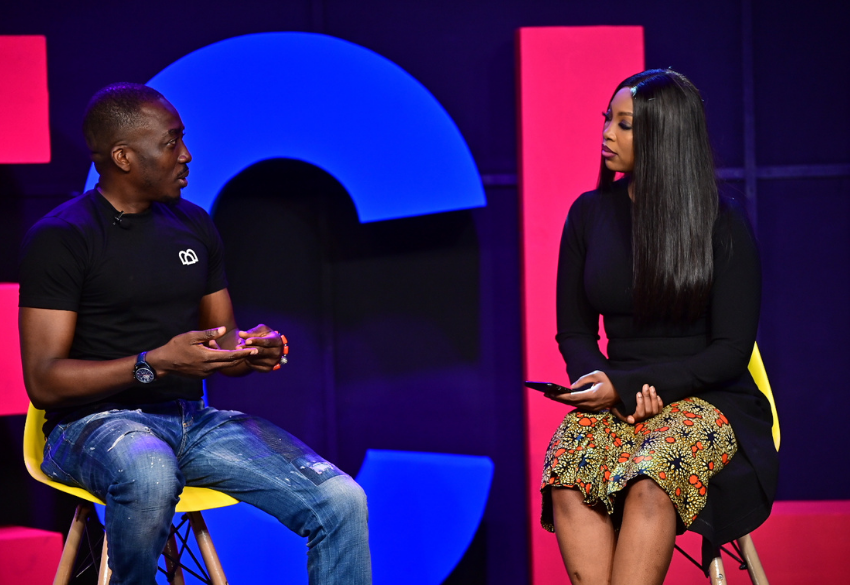 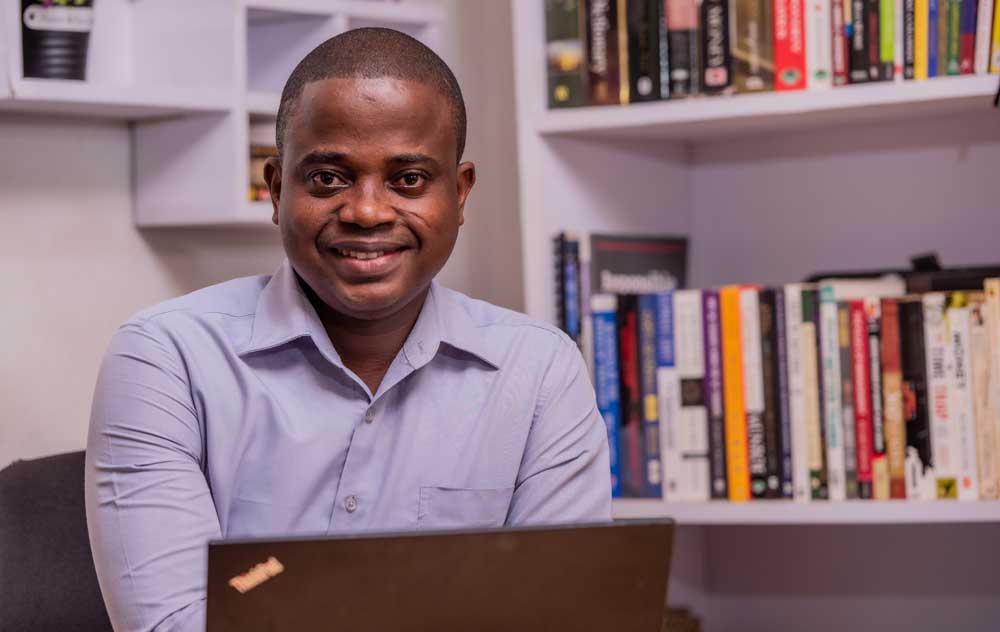 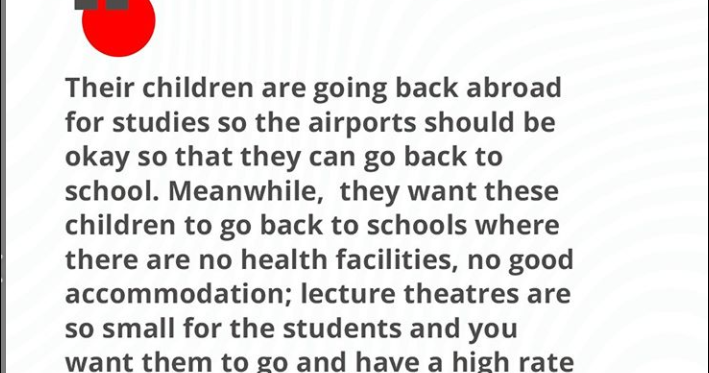