by Admin
in Infopedia
0 Blood & Water, which arrived Wednesday on Netflix, is the latest addition into the streamer’s exploding library of young-adult programming. Critics have bemoaned Netflix’s erasure of dark-skinned girls in teen dramas, and while Blood & Water eliminates this problem as a first-of-its-kind African original, it tries to match up with the aesthetics and style that shot non-Netflix shows like Euphoria into the stratosphere.

16-year-old Puleng Khumalo (Ama Qamata) comes from a middle class South African family, and like many girls her age, bleeding with teenage angst and a propensity for harmless misadventures, she’s driven by just one thing: trying to solve the cold case of how her older sister, as a baby, was abducted seventeen years ago.

It hovers around Puleng’s family like a dark cloud, crackling just under their conversations with each other and dictating the atmosphere. In the opening scene, they throw a birthday party for Puleng’s long-disappeared sister at home, to show she’s clocked 17. The birthday cake is pastel-pink and somewhat depressing. Puleng feels listless and detached. Why do they have to celebrate her sister’s birthday every year?

She watches her mother pull out her hand from her father’s clutch as she gives a speech. Puleng’s father is accused to have been responsible for her sister’s abduction, trading her off to a child trafficking ring that fronts as a child adoption institution. So he drifts in and out of their lives. This time, he’s present for Puleng’s sister birthday. Exonerating her father becomes the show’s linchpin. Also, we get to see how Puleng navigates high school power structures.

When she learns that her lost sister is alive, whom people now call Fikile Bhele (Khosi Ngeme) and goes to an elite school called Parkhurst College, she orchestrates her transfer and moves there. Teenage girls in tartan mini skirts and thigh-length grey socks as school uniforms, blazers lined with gold ribbon for a general look, everyone reeks of money and access.Fikile would later be her friend, then enemy. Then friend again. Fikile’s clique of friends – the glib-mouthed Greteli (Reece Van Rensburg), the Oscar Isaac-looking pansexual Chris (Arno Greef), and a black boy who’s too jaded to become a rapper KB (Thabang Molaba) – have their character arcs intertwined with Puleng’s.

In Blood & Water, there’s sex, with male characters showing glimpses of butt cheeks. Club parties are drenched in acid neon, where beer plastic cups and wristbands glow in the dark. Cute camera angles and framing give scenes a stylish effect, not to mention the pulsing soundtrack. As a mystery drama, the show doesn’t quite hold up. Puleng’s detective work, with help from her colleague Wade (Dillon Windvogel) aren’t enough to keep the viewer invested in the story. With the way it ended, beguilingly setting the show up for a second second, perhaps it would have been best if the show had leaned into its darker themes. For example, Puleng confiding in Wade that she was being stalked and her paranoia.

Written and directed by award-winning South African filmmaker Nosipho Dumisa,Blood & Water doesn’t do anything particularly inventive, but it provides a standout performance from first-timer Ama Qamata. A snapshot of South Africa’s youth culture on an international stage, Blood & Water is worth a try.

Pakistani passenger jet crashes near Karachi, 107 on board 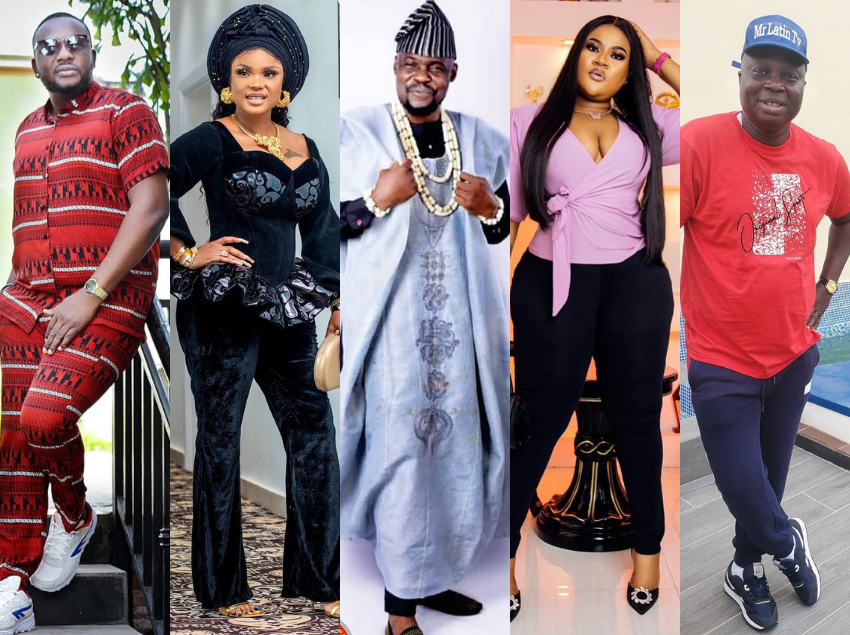 Pakistani passenger jet crashes near Karachi, 107 on board

BBA Winner Arrested For Laughing At Throwback Photo Of His President