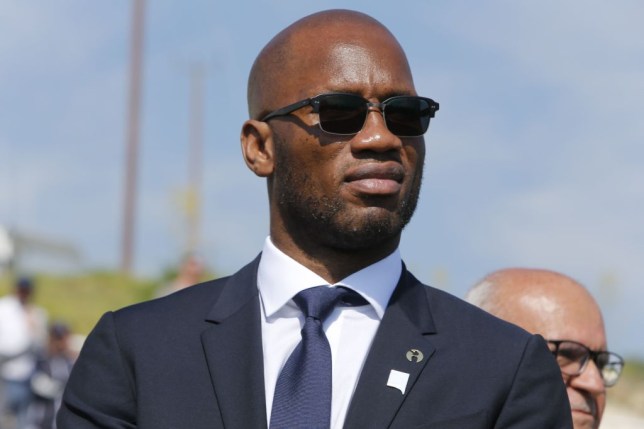 FIFA on Friday August 28th requested the suspension of the Ivory coast Football federation’s election after the body disqualified former Chelsea striker, Dedier Drogba from the elections.
Within Nigeria recalls that FIF disqualified Drogba from the elections claiming he had only received the official support of two of a required four Ivorian clubs.
Drogba’s election team said on Thursday it expected FIF’s decision which claimed he was ineligible to run for the position.
“Drogba’s staff isn’t surprised by this decision to reject the bid. But we remain unfazed. We will react to conform to the texts which surround this election,” Mahamadou Sangare, a member of Drogba’s team, told AFP.
Now FIFA has waded in.
“We request the suspension of all action in relation to the election process until further notice,” a documen released by FIFA, dated August 27, 2020 and sent to FIF said.
Drogba is standing against FIF’s former third vice-president Idriss Diallo, as well as the current vice-president of the national body and president of the League Sory Diabate.

Krizbeatz teams up with Tekno on ‘Toe Toe’