Former Flying Eagles goalkeeper, John Felagha, is dead. He died at the age of 26.
The death of the 26-year-old was announced by the Nigeria Football Federation, NFF, in a tweet via its official Twitter account on Monday.
According to the NFF, Felagha died in Senegal on Sunday while on holiday, even though the cause of his death was still unclear.
The tweet read, Former National U17 and U20 goalkeeper, John Felagha has died.
Felagha died on Sunday in Senegal.
He was aged 26. Our thoughts and prayers are with his family.
Prior to his death, Felagha was a former Golden Eaglets shot-stopper at the 2009 U17 FIFA World Cup held in Nigeria.

He also represented the nation at the 2013 Africa Youth Championship (AYC) and U20 FIFA World Cup two years later.
He had a spell with KAS Eupen, a Belgium second division side.
However, his football career was cut short by injury and he was the coach at Aspire Academy till he passed away.
He was said to be awaiting airlifting back to Nigeria on holidays before the unfortunate incident.
The death of Felagha is coming barely 24 hours after the NFF also lost the head of its ICT department, Tolulope Abe.

BBNaija 2020: See what Nigerians are saying about Erica’s near disqualification 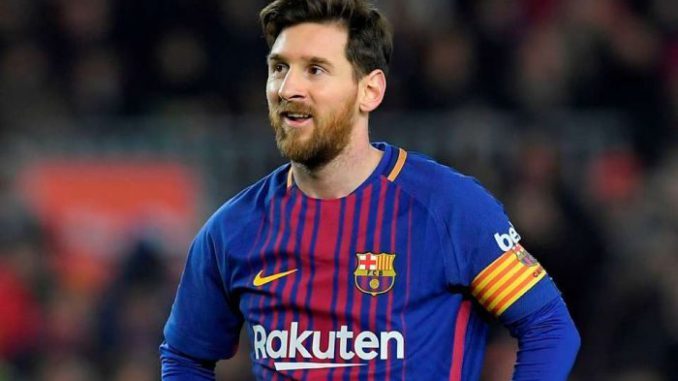