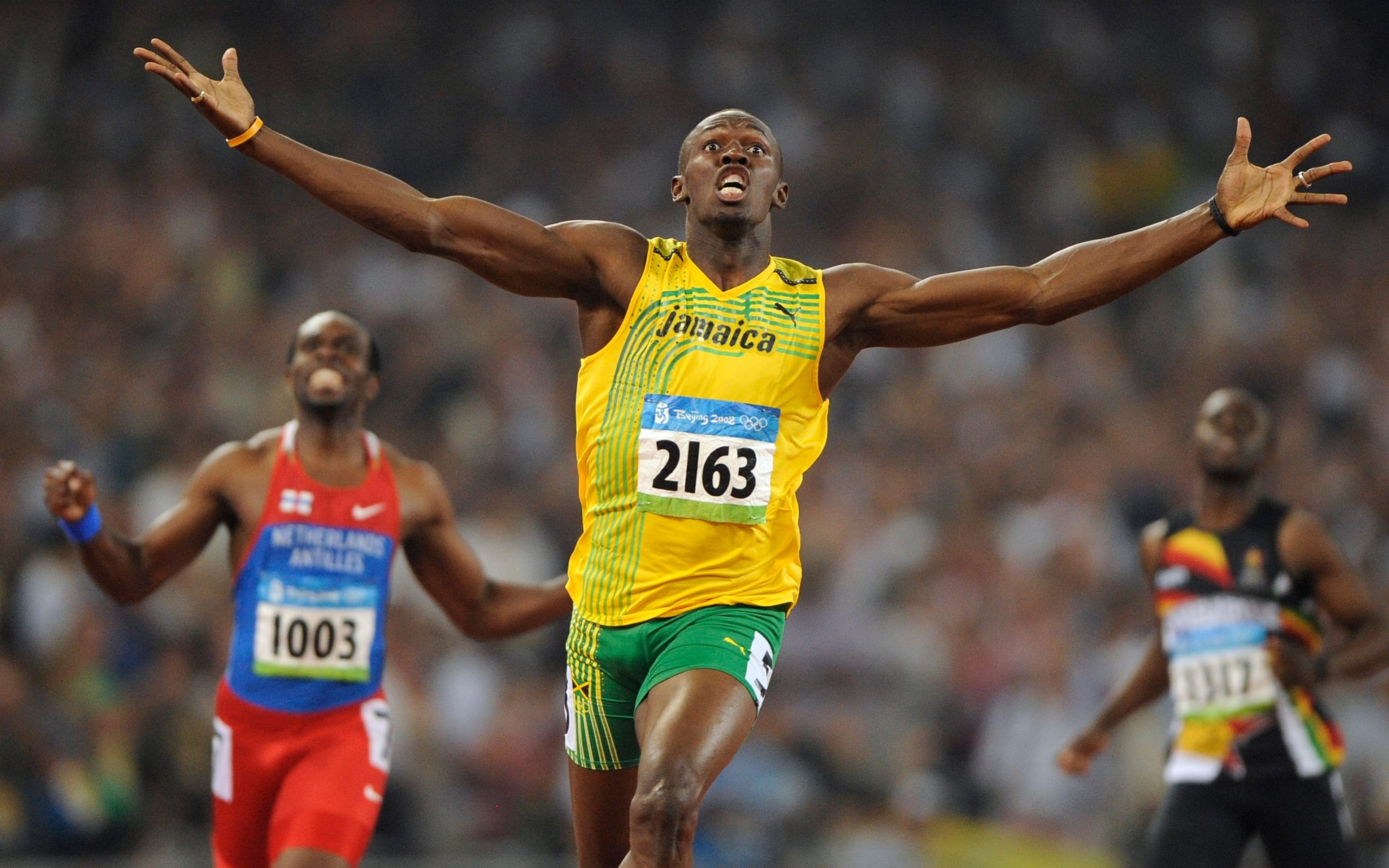 Legendary Jamaican sprinter Usain Bolt tested positive for coronavirus, according to reports.
Bolt, who turned 34 on Friday, is understood to have taken a test a few days ago which returned positive today (Monday).
He is said to be have gone into self-isolation but, as reported by Nationwide Radio XJ, it is unclear if he has been displaying symptoms of the virus.
Bolt celebrated his 34th birthday with a surprise party and the report adds that Manchester City and England star Raheem Sterling was among the guests.
Local media did express concern over Bolts party amid reports over a lack of face masks although it is unclear if safety precautions were followed or not.
Jamaica has had a confirmed total of 1,413 Covid-19 cases and 16 deaths on the island of around 3million.
Bolt enjoyed his first birthday as a father this year after he and long-time partner Kasi Bennett welcomed their baby girl Olympia Lightning in May.

He took to social media to post an adorable photo holding his daughter over the weekend.
He captioned the post: Best Birthday Ever.
Bolt retired from athletics after the 2017 World Championships in London after suffering a hamstring injury in his final race.
The 11-time world champion remains the only man in history to win gold medals at three successive Olympics, in 2008, 2012 and 2016.
The Jamaican also holds world records in the 100m and 200m events having clocked 9.58 seconds and 19.19 seconds respectively at the 2009 World Championships in Berlin.