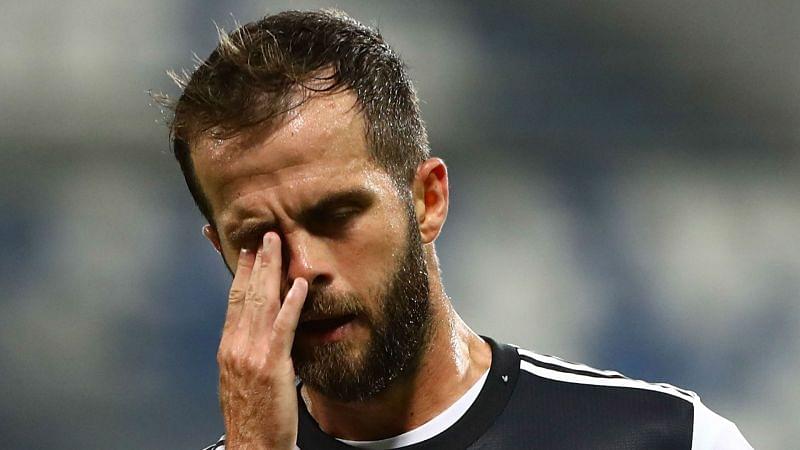 Miralem Pjanic has tested positive for the coronavirus.
The Bosnian recently officially joined Barcelona, with the club announcing in June that Pjanic would be coming to the club from Juventus on a deal that could rise to be worth 65 million (59 million/$73 million).
Following the conclusion of Juventus and Barcelonas Champions League campaigns, Pjanic is now free to join his new teammates but will not yet travel to Barcelona after testing positive for Covid-19.
Miralem Pjanic tested positive for PCR on Saturday, August 22 after suffering some discomfort. The player is in good health and is isolated at home, Barca said in a statement.
For this reason, the player will not travel to Barcelona until 15 days later to join Barca.

#BBNaija2020: When We Leave Here You’ll Know Who I Am Kiddwaya Tells Fellow Housemates

Nigeria's Akinwunmi Adesina Has Been Re-Elected As AFDB President