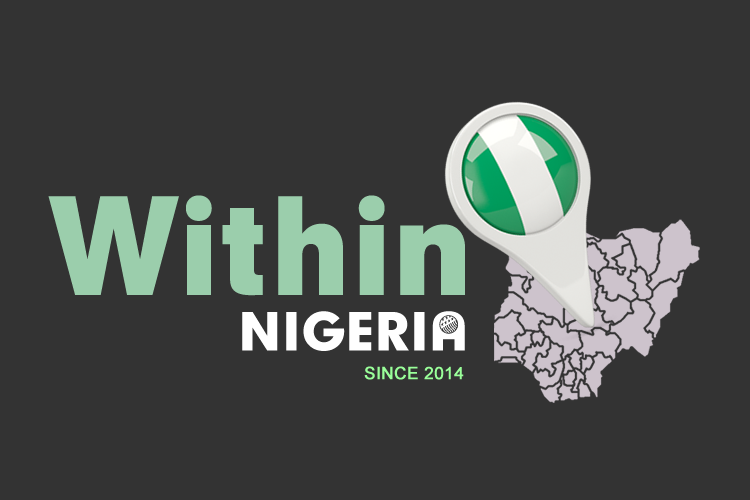 Victor Osimhen scored a hat-trick and provided an assist for Napoli who smashed Italian fourth division club LAquila 11-0, in their first pre-season friendly game on Friday.
Osimhen who recently joined Napoli from Lille in this transfer window, netted his three goals inside the opening eight minutes of the game.
He then turned provider as he assisted for Napolis eight goal.
The Super Eagles striker opened scoring in the 2nd minute and quickly got on the score sheet again in the 3rd minute.
He then completed his hat-trick in the eight minute to put his side 4-0 up.
Other scorers for Napoli are Dries Martens, Hirving Lozano, Ghoulam Faouzi and Lorenzo Insigne.
In his only season in the French Ligue 1, Osimhen netted 13 goals in 27 appearances.

His impressive performance saw him voted Lilles Player of the Season.
Earlier, Napolis director of sport Cristiano Giuntoli had allayed optimism that their current most expensive signing would have a better time in the club than his predecessor.
At 50m plus 10m in bonuses and three youth team players, Nigeria International Victor Osimhen became the most expensive ever Napoli signing following his move from Ligue 1 side Lille.
Hirving Lozano, the previous record holder, struggled to make any impact in his first Serie A season.

Temi Otedola Eats Out With Her Mother (Photos)