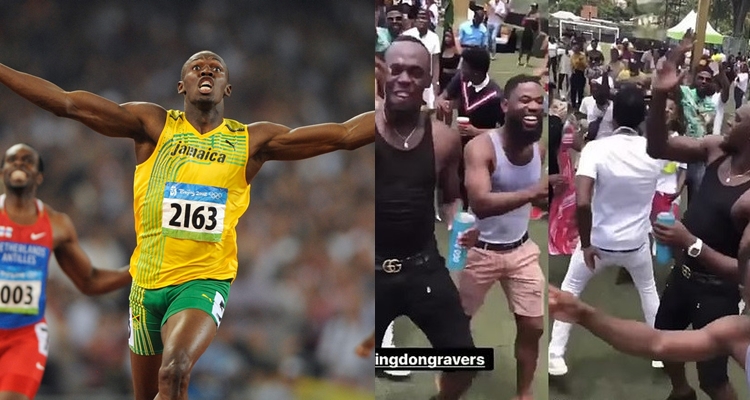 After retired sprinter, Usain Bolt tested positive for coronavirus following his birthday party, authorities in Jamaica are now investigating the event.
Bolt, who turned 34 on Friday, August 21, was filmed singing and dancing at the party with a large number of guests not socially distancing or wearing masks. Big stars including Manchester City star Raheem Sterling and Bayer Leverkusen attacker Leon Bailey and cricketer Chris Gayle were filmed at the party.

Prime Minister Andrew Holness confirmed that officers are now investigating the gathering and will report back soon.
Jamaica has confirmed 1,612 cases of the coronavirus and 16 deaths on the island of around three million so far.
It was also reported that Jamaica has banned gatherings of more than 20 people, ordered people to wear masks, and brought in mandatory social distancing rules in public places.

BBNaija: Fan Hails Nengi For Her Strength Despite Being An Orphan