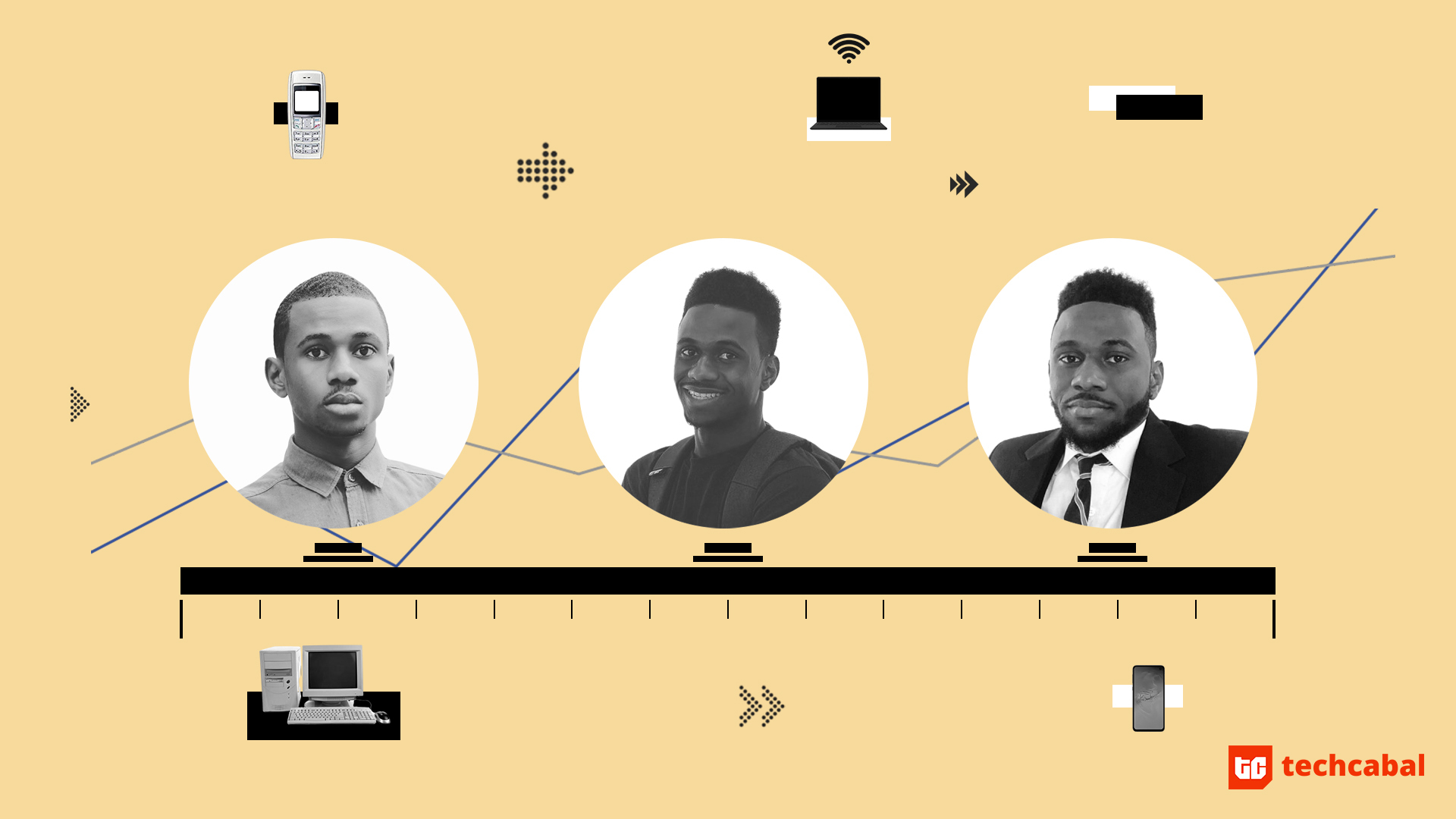 Favour Ori, the Nigerian founder of WeJapa, was accused last weekend of manipulating software developers whom his startup was supposed to connect to jobs.

Claims against Ori allege that he often underpaid or did not pay for work, undermined and berated people after disagreements, and that he exaggerates his achievements to polish an unsavoury personality.

The WeJapa mobile app was launched on April 27, 2020. It has received up to $50,000 equity funding from a number of angel investors and Microtraction, the early-stage Nigerian investment firm.

Ori published an apology to all those who I have wronged but denies allegations of fraud. He has stepped down from leading his company to allow for an investigation, according to Microtraction’s statement on Tuesday.

Co-founder Hauwa Aguillard and the startups investors are in the process of engaging a firm, one that cannot be linked to either the company or investors, to ensure the investigation is fair. They plan to contact all who have brought claims against Ori.

Silas Adedoyin illustrated his experience online with WhatsApp screenshots. Over a two month period working with Ori, he was frustrated by the founders evasiveness and short-fuse reaction to feedback enquiries.

I know he has a playbook. He holds all the cards and you have no say. I give it to him, he really mastered it, Adedoyin tells TechCabal.

Adedoyin says he has not received the actual merits of winning the competition, beside payments for other requests the founder made of him.

Being temporarily shut out from his company is a rapid change in fortunes for Ori who became a whizz-kid of Nigerian tech Twitter earlier in the year.

How did he rise quickly only to fall out of favour under six months? What do his past endeavours suggest about his present reality?

From Nigeria to the US, to Rwanda

Ori last visited Nigeria in July 2019. He stayed a few weeks and returned to his current base in Kigali.

He has run his fledgling company from the Rwandan capital where he works for Go, a domain name management company that operates a mobile app to help farmers plan schedules.

In 2016, he left Nigeria to study computer science at Southern Arkansas University in the US state of Arkansas. He claims to have had 19 admissions to study abroad at the time.

On Favcode.courses, Ori leverages a learning suite provided by IBM Developer Skills Network to offer free learning tools to over 3,000 students. He secured a partnership with the IBM initiative on the strength of initially recording and teaching coding courses himself.

Tapping into his experience migrating to the US for study, he built College Situation in 2019. The idea was to connect students with resources they need to find scholarships and study in Western countries.

It was launched in December of that year with an initial pricing plan of $1 a month and $10 a year.

The sale of that app in March for 22 million (about $60,000 at the time) shot Ori into the consciousness of Nigerian tech.

His popularity benefitted not just from the sale but that he was flown from Rwanda to Dubai by ABIT Network, the buyers, just for the signatures. He stayed on at ABIT for a while as product manager for his app, but declined to take a full-time position.

Two months later, Ori began working on what became WeJapa. Microtraction reached out to the founder days after the app launched.

But for all his success with Favcode and College Situation, Ori has never run a company before.

The unraveling of the founder in the startups short life suggests a lack of maturity for structured decision-making and a poor managerial temperament. Both have combined to create a persona of nonchalance and fraudulence.

In other words, a charitable interpretation of his flaws could be that his behaviour is a bug not a feature.

But a WeJapa feature has indeed aided the current distrust, one that could still stymie the platforms integrity should it survive the investigations.

The problem with how WeJapa works

WeJapa is in the bracket of products tagged as tech because a software decorates human functions. But does the software improve these functions to produce better outcomes?

The app (on mobile and web) is a mediated marketplace in its present form. Employers click a button to provide job specifications, and developers sign up for a chance to apply. Neither party can contact the other directly.

For the most part, Ori screens the applications himself to know who is suited to what job.

There is no way to know that he follows any objective metrics in choosing who gets jobs. No applicant can see other candidates, so you have no idea why anyone was preferred over you.

To be sure, this is how offline job recruitment works and nobody describes it as illegal. Also, no fees are charged for signing up and being on-boarded on WeJapa.

When devs sign up, they are not automatically accepted or rejected. They have to wait for 6 to 12 business days for their profiles to be checked for competence. Application is free; devs only pay when they get a job. Those who are rejected are invited to reapply after 90 days.

But the problem with WeJapa, as a supposed tech product that brings fairness and efficiency into human processes, is that it is far more human-mediated than tech-enabled.

Even without attributing ulterior motives to Ori, it is easy to see how one or two individuals can be overwhelmed and biased in manually reviewing and matching hundreds of developers to jobs.

Platforms like Upwork and Toptal rely on humans to screen sign ups and onboard users. But they handover the employer-talent matching process to algorithms devised for purpose.

Usually, such algorithms are calibrated by tens of data points that examine technical and emotional capacity for each role, with weights assigned to each data point. Devs are matched to roles based on the percentage scores from their input data.

As a job applicant, you may not see any other candidates qualifications but you trust the data-backed process is being fair.

It is understandable that the startup would not use an applicant tracking system to electronically organise sign ups. It is a small company, lacking the size of say an Andela which uses Greenhouse.

But if such upstarts will be valuable to smaller markets as Andela, Upwork, and the likes are for global markets, it is not enough or wise to vest core processes in unsupervised humans.

As Ori shows, when people feel pressure, they explode.

Investigating explosions and all

So what happens next? Is WeJapa too tarnished to survive?

The companys investors are waiting for what the investigation reveals. There is an understanding with Ori that each can withdraw their funding, sources say, though its unclear whether that wouldnt raise legal questions around the validity of signed contracts.

Theres still some faith in the business model, the product and in Ori who has been cooperating with the investigation.

However, not everyone is expecting a fair investigation. Oris apology was criticized as somewhat half-hearted and unspecific about plans for paying back what he owes.

Many have commented that this investigation may not be more fruitful than Tizetis investigation of Kendall Ananyi, the CEO accused of sexual harassment by Kelechi Udoagwu.

Adedoyin doesnt want his hackathon prize anymore, but would like to be paid in full for building the web app for Ori.

For some who felt wronged by Ori, they are focused on moving, hoping that other public means of accountability discipline him the way he deserves.

Oris alleged misbehavior has been ongoing for at least two years, by most accounts. At least one person alluded to a timeline that goes back a decade.

Whatever the span, developers want to be able to speak out sooner to avoid protracted cases of improper conduct or abuse.

After the anti-WeJapa match was lit on Curious Cat, an online forum, many developers started raising questions around other platforms and individuals. No other casualty emerged from that, but thats not to say Ori is Nigerian techs only problematic founder.

Most developers contacted for this story declined to comment on the record for fear of being ostracized by so-called eggheads of the community.

To build more confidence, some believe leaders should be slow in making excuses for individuals accused of wrongdoing. The community should always prioritize revealing the whole truth and paying for damages.

As for curbing exploitation, lack of transparent data on salaries is a challenge. Developers could be more transparent about how much certain gigs pay for certain skill levels.

Ultimately, the buck stops with platforms like WeJapa who make promises that require transparency by default. Amongst other things, the part where a human acts as the API between client and talent has to die, Osamudiamen Imasuen, a product designer at Printivo, says. 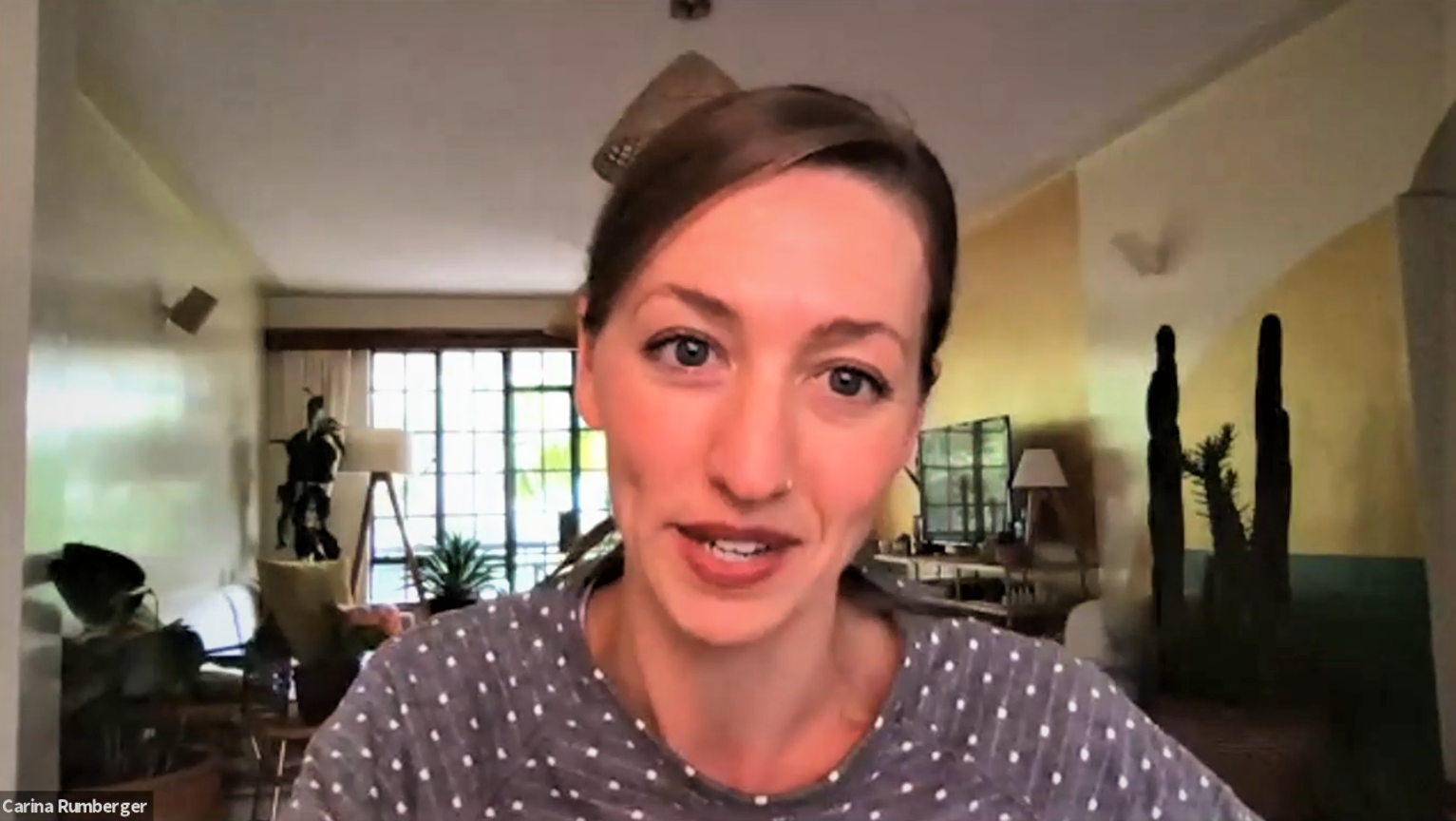